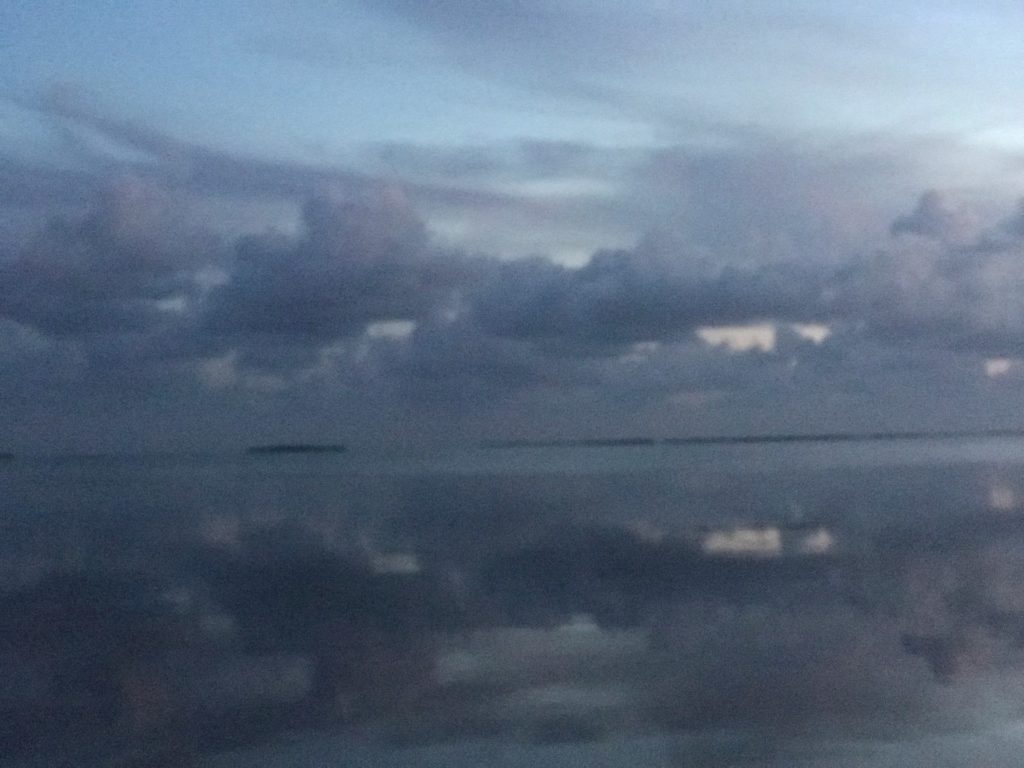 Everyday I hear our ochre leader compared to a pig. I’ve heard it here and seen it on placards welcoming him abroad.

I have had enough.

I must speak up in defense of pigs. The pig is essential, thoughtful and multi-purpose and to compare ‘them apples’ to an orange does everyone a disservice.

I am partial to pigs for a variety of reasons starting with the fact that bacon tastes good. Which leads me to a quick segue because as much as generally speaking I love the porcine it tastes too good and few are giving it up anytime soon.

The pig has this curious karmic fate of being too succulent not to be on the food chain and also trans-metaphored as the symbol of all that is bad.

The pig is family oriented and protective and make good pets, and even guards.

Furthermore my ancestor, George Petrovic, was a pig trader. He was a Serb and came from a region where boar ran wild in the Poplar forests and stuffed themselves on acorns so it was natural to bag ‘em and trade with the Austrians to the north across the river who were big on eating pig.

I come from a family of pig farmers. So humble, the salt of the earth, but consider this, the Serbs’ overlords were Muslim. And Muslims fear the pig. How multi-beneficial to have a trade that is not only free to the trader meanwhile the commodity is the enemy of his enemy, those Turks, thanks to their religious proclivities, are repelled by piggies.

George Petrovic, better known as Karageorge, was a pig trader who would rather die than tolerate Turkish rule. Not your average peasant he got cannons and rebel forces and in 1804 kicked those MOFOs out. Karageorge is the liberator of Serbia and revered to this day. He was also Napoleon’s hero. That’s another, longer story.