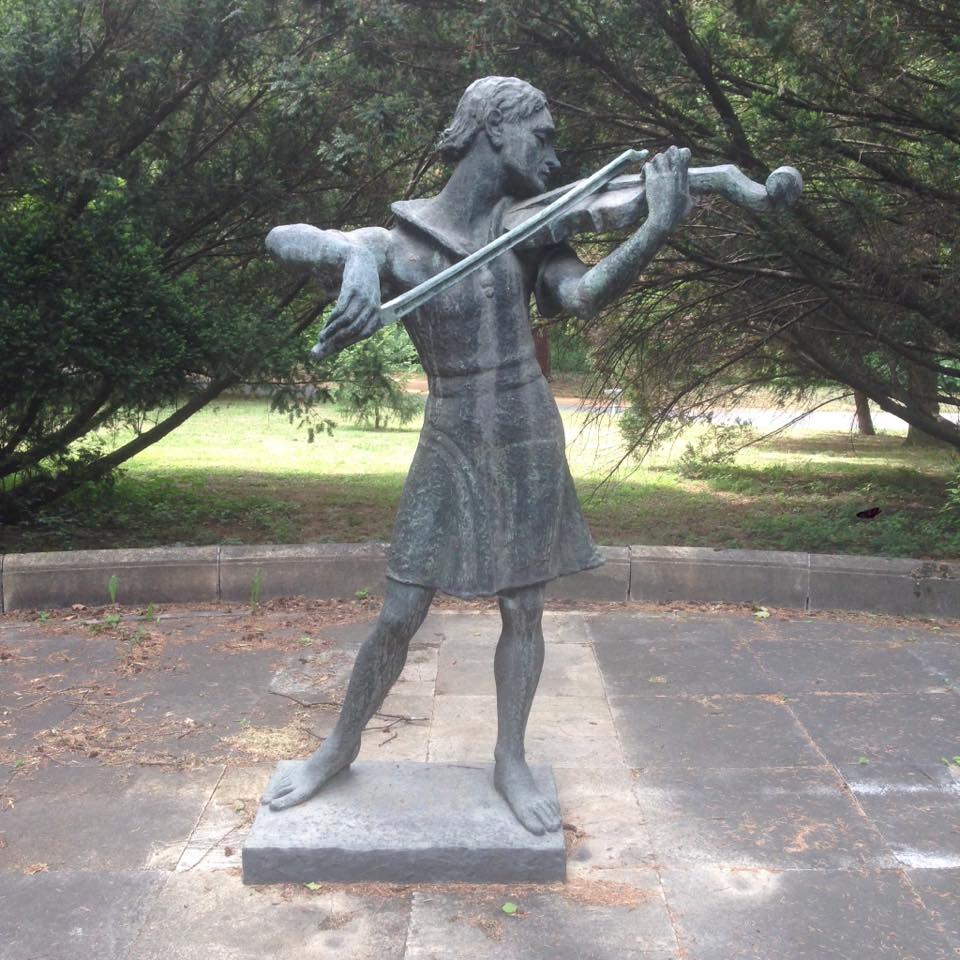 The third book I lost is the true story of LA’s biggest ever cocaine distributor, ‘Freeway’ Ricky Ross. His biography, which I recorded in a Phoenix Federal Penitentiary jives perfectly time wise with everything going on in the news those days. The moving of cocaine from Nicaragua and through Honduras to South Central LA effectively hand delivered by Oliver North and Reagan.

‘Freeway’ Ricky Ross was a pawn in their game, the govt used him and tossed him aside. That is nothing new for his community. Meanwhile he’s a graceful natural tennis player. Had he the luck to be born into the Williams’ family he might be winning Wimbledon. I believe they grew up blocks apart. That’s luck for you and ‘Freeway’ Ricky Ross had none.

His is a layered story, and far more nuanced than one might expect, he’s no angel but he’s no gangster, even only a reluctant drug pusher. He didn’t use drugs and he didn’t like watching his friends and community swiftly decimated. As if police brutality wasn’t enough, now they’re killing their own?

The only difference here is his supplier was the US Govt.

Don’t believe me? It’s out there and citable. I titled this book: CIA- Crack In America. 70 pages of Ricky telling you his life story in his own words and interspersed with newspaper articles supporting his account of unwittingly working for the US Govt. The evidence is conclusive.

Good thing I lost this particular manuscript as I’d be on some Govt. hit list. But it was a fascinating record of who did what when. Only Ricky did any time. I believe he’s out now. We lost touch.

Time only ticks forward. Treasure it.