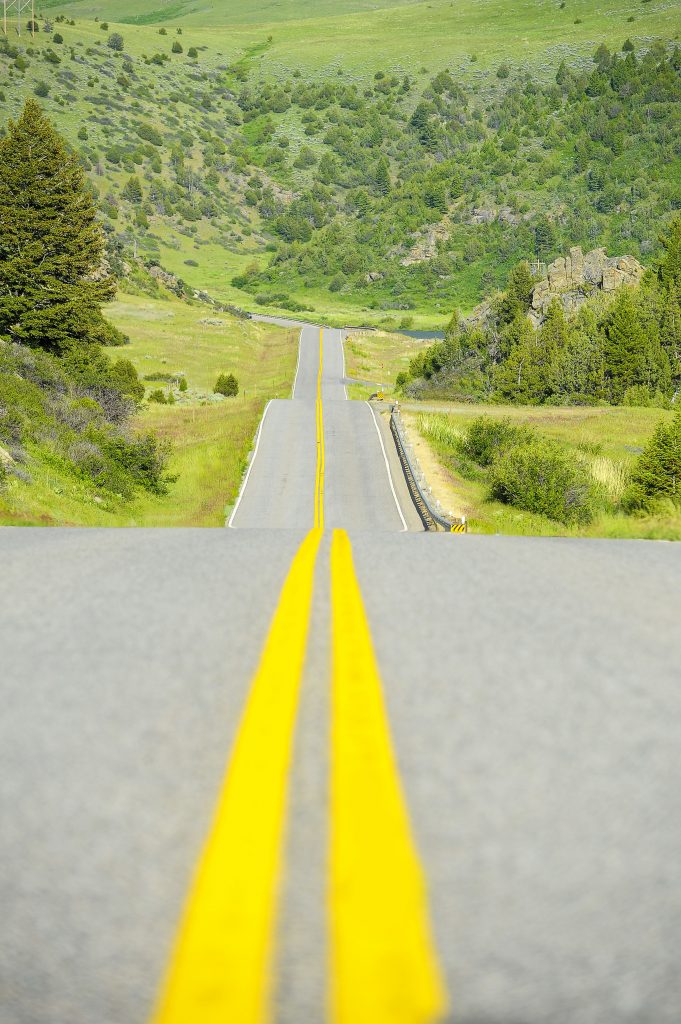 My friend Honey likes to say, ‘Don’t forget to look up’ which means so many things including its literal meaning, because, as she extrapolates, ‘You never know what you’ll see’.

So I gave it a whirl, and I looked up. To find a phantasmagorical character was gone.

He’s not dead. Thriving in fact. Trucking on down the smoky path of life. He’s doing beautifully. He is beautiful.

But in no way does he resemble my old friend.

For one thing he was 23. And that simply does not come around again. He had a purity. A sweetness.

With smooth skin and long eyelashes and a sculpted mouth which he covers with a finger when he speaks, overall a babyface, a cub-like innocence glowed with his shy smile. I have it preserved in a photograph. It’s grainy, I try to examine it closely, forensically.

He is a serious fellow. I know he will have a predictable life. No doubt full of laughter and love but he will achieve nothing of his artistic ambitions. They will occupy his spare thoughts and they’ll satisfy some of his need to express himself. He’ll take out his frustrations on his lovers.

The person I knew is gone. That kid has grown up, he ain’t shy no more. He’s even filled out just like a child who has finished growing. He looked so different. He spoke like a grownup. His sentences were pensive. But he was right. And it stung for all the wrong reasons, ego, but one should be grateful. Because, reality. Times were not the same. What if he had called my bluff? If he strode into my world, would I regret it? I know it.

I had looked up, I’d seen the miniature movie reel and I saw we were good on our paths. Pathways that vanish hurtling in different directions.

Love and let go, and look up.