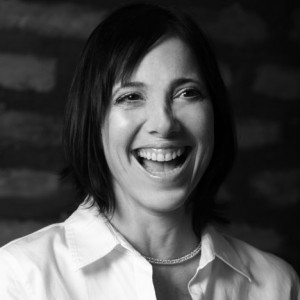 Christina Oxenberg was born, and briefly raised, in New York City. This was followed by prolonged stays in London, then Madrid, then back to New York before returning to London, and so on, until after fourteen schools and a multitudinous array of stepparents and their tribes of offspring, a precedent for adventure was set.

Bypassing University, Oxenberg plunged into a whirlpool of random employment, everything from researcher to party organizer to art dealer to burger flipper.

Oxenberg’s single true love is writing and she published her first book, TAXI, a collection of anecdotes, in 1986. Despite the lousy pay, Oxenberg published articles in Allure Magazine, The London Sunday Times Magazine, Tattler, Salon.com, Penthouse and anyone else who would have her.

In 2000 Oxenberg was seduced by the offer of a regular paycheck and she fell down the rabbit-hole world of fine fibers. In the blink of an eye a decade vanished into an unwieldy wool business. With relief she returns to the relative calm of writing fiction. Between excursions, she lives in Key West, Florida.