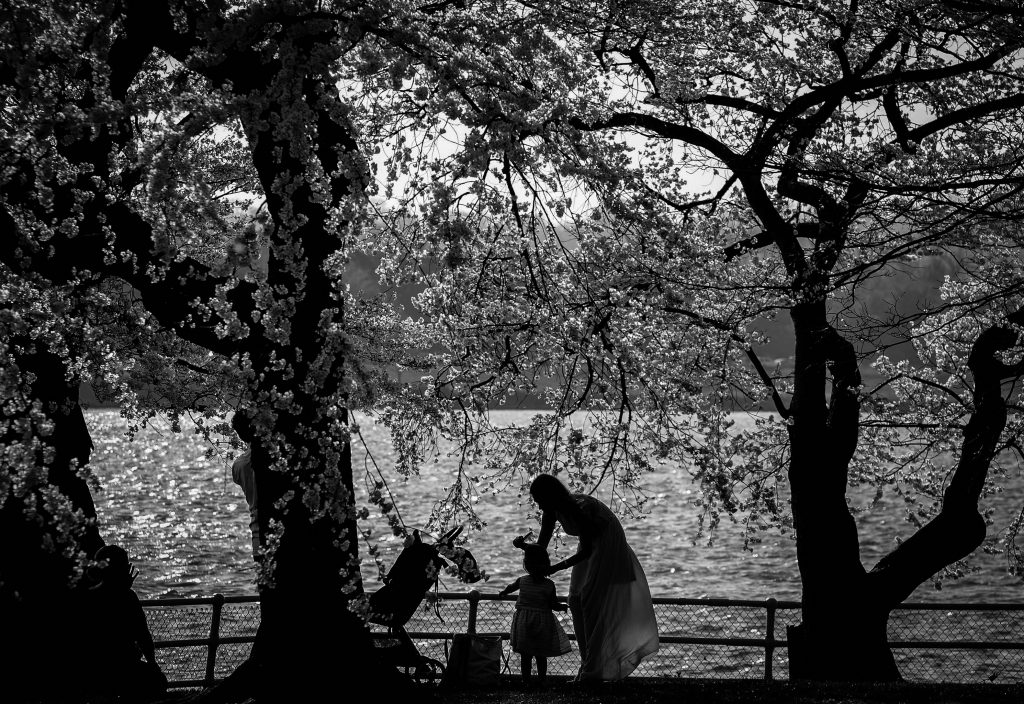 The boyfriend and I and his mutt Max made a plan to meet in a public place with a mother and her five year old. Two tourists approached asking to have their photograph taken. Turned out they wanted their photograph taken with my boyfriend’s dog rather than this pretty lady, this former actress, this former model, she was already brushing her hair, primping. Once she understood she was not wanted for the photo she panicked. She became so flustered she uttered an absurd excuse and ran off, telling us to drop her kid back at her place later. She barely knew us.

We had a fine day with the kid. She gulped down three bowls of cereal. She laughed with us and rode the huge dog like a pony. At sundown we piled into the car to take the kid home.

When we dropped her off we lolled by the front door and watched as she ran to her mother who sat at the center of an airy living room on an ottoman encircled by friends, all women. The mother acknowledged the child standing beside her, and the child whispered something only for her mother to hear. The mother laughed and to her audience she repeated what the child had said. Everyone in the room laughed. The child froze and her confusion was palpable.

We tried to say goodbye but the kid started to cry, ‘Please stay. Please read me a story?’

It was the boyfriend’s turn.

‘Another, please?’ The little kid beseeched. We didn’t want to leave. But it was getting late and we were running out of excuses. When we left the kid was in her room, sitting on her bed, holding the story book and with tears in her brave blue eyes.

Driving away the boyfriend and I didn’t speak because we were heartbroken to leave the kid in such an unhappy mess. One thing for sure is that kid never stood a chance.